The STARS Have Aligned...

Since the demise of the ASA National Tour in the early 2000’s, racers, fans, manufacturers, promoters and sports marketers have talked about the return of a national tour for pavement super late model racing. Our vision is to stabilize and enhance­­­­­­­ the regional tours and organize a series of national events for pavement super late model racing. 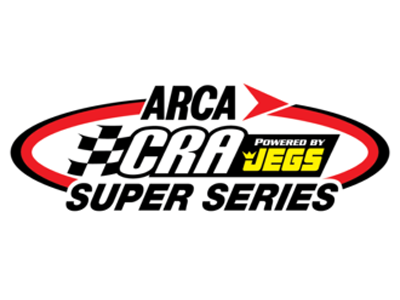 The CRA Super Series is a Mid-America super late model series owned and operated by CRA that competes at paved short tracks. 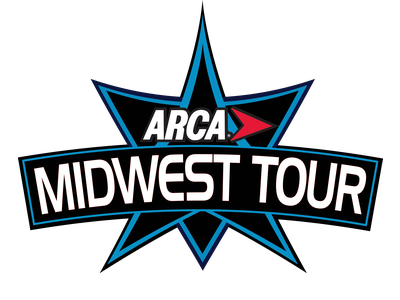 The ARCA Midwest Tour is a pavement Super Late Model  series based in the Mid-West region with its headquarters in Oregon, Wisconsin. 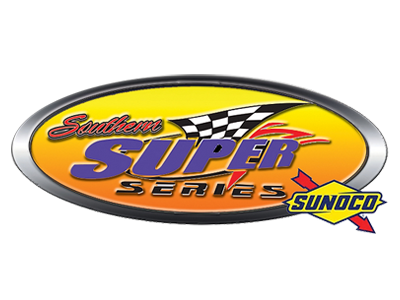 The Southeast's premier Super Late Model touring series, featuring events at some of the nation's most prestigious racetracks.